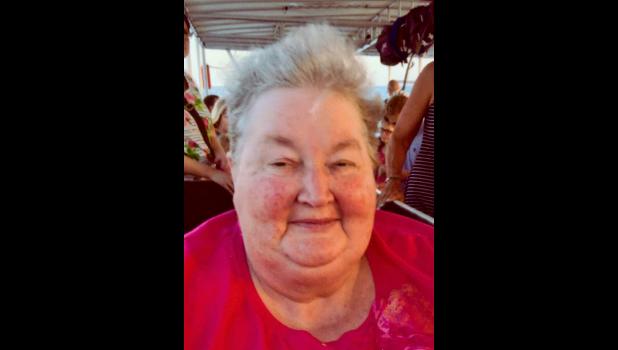 She was preceded in death by her mother and step-father, Ethel Louise and William Peterman; and her husband, John E. Clark Sr.

She enjoyed traveling and vacationing with her family, and especially going to the shows when they were in Branson, Mo.

She and her husband John enjoyed going for long drives in the country. She adored spending time with all her family during cookouts and family gatherings.

Funeral services were at 1 p.m. Tuesday, Jan. 21, at Rendleman & Hileman Funeral Home in Cobden. Interment was in Ebenezer Hall Cemetery in Lick Creek.

Memorials can be made to St. Jude Children’s Research Hospital. 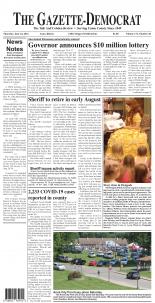