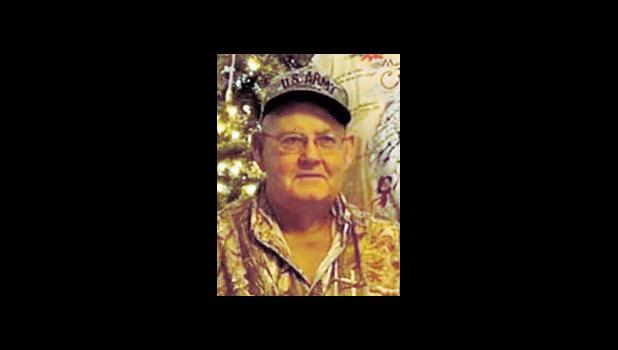 He married Christine Hileman on April 20, 1973, in Jonesboro.

He was preceded in death by his parents and by four brothers.

Mr. Dirden attended Bethel Baptist Church. He served in the U.S. Army. He was a member of Labor Local 1330 and the Union County Coon Club.

Memorials can be made to Bethel Baptist Church.