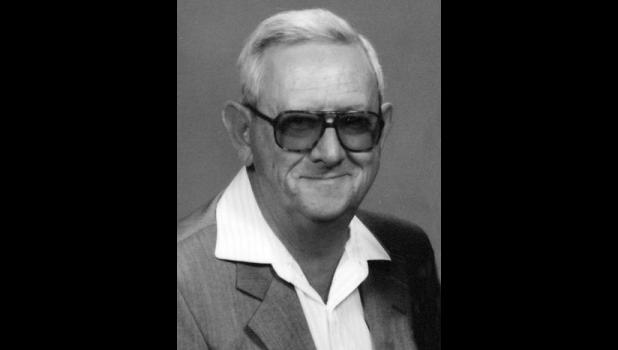 He was retired from the Jonesboro Quarry. He loved to fish and travel. He and Margie enjoyed their winters in Marathon, Florida. They also completed two round trip Alaskan motorhome excursions. He was a member of the First Baptist Church in Dongola.

He was preceded in death by his parents; a son-in-law, Tom Peterson; and an infant daughter, Billie Ann.

Funeral services were at 11 a.m. Saturday, Feb. 6, at Crain Funeral Home in Dongola, with Travis Peterson officiating. Interment was in the American Legion Cemetery in Dongola.

Memorials can be made to American Legion Cemetery.