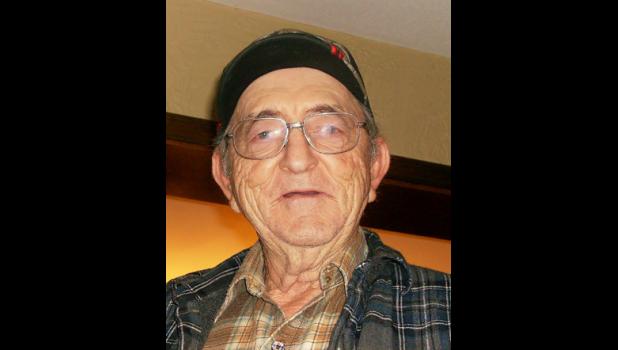 Mr. Jordan served in the U.S. Army as a specialist. He was a truck driver for more than 40 years.

He was preceded in death by his parents; his wife, Sherry Jordan, on March 17, 2017; a stillborn grandson, Ethan Jordan; and brothers Charles and Gerald Jordan.

Jones Funeral Home Tamms was in charge of  arrangements.