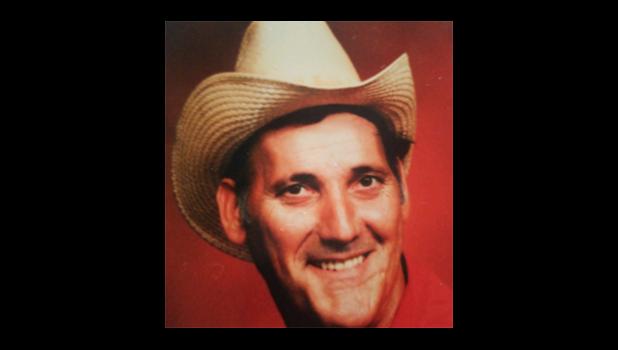 Larry Lonzo Owen, “Cowboy,” of Mounds, died peacefully at his home on Nov. 3, 2020, with his best friend and wife by his side.

Mr. Owen went to be with the Lord on his 31st wedding anniversary at the age of 71.

He was a Vietnam veteran, who served in the U.S. Army and was awarded two Bronze Stars during his tour in Vietnam.

After successful completion of service, he continued to operate heavy equipment for Oil Dry, where he retired from in 2011 after 33 years.

He was preceded in death by his mother, Ema Lee (Develt) Owen; his father, Lonzo Owen; a sister, Barbara Bigham; and brothers David Owen and Donnie Owen.

A celebration of life will be held at a later date for family and friends.