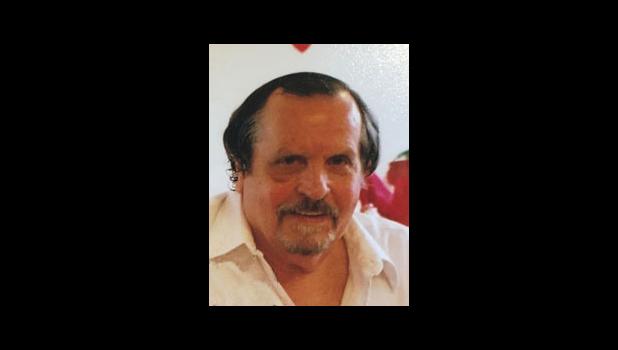 Mr. Bittle is survived by his daughter, Shelley Bittle and son Barry (Missy) Bittle, all of Marion; two grandchildren, Trace and Jerzy Bittle; a sister, Melody (Bill) Gamber of Anna; other relatives and friends.

He was preceded in death by his parents and by an infant sister, Phyllis Darlene Bittle.

Private funeral services were being conducted for the family.