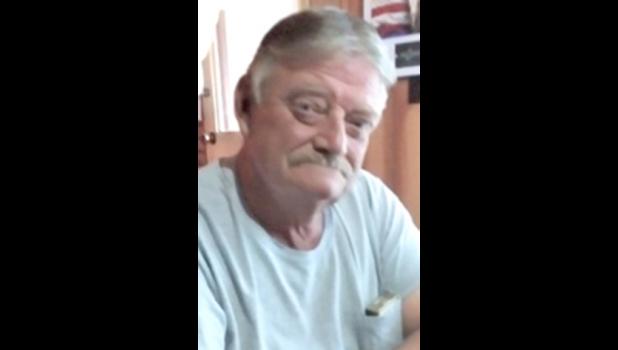 He was preceded in death by his parents; brothers Bill, George and Chuck Broadway; a nephew, David Broadway; and his father-in-law, Clarence Smith.

Mr. Broadway was a jack of all trades and worked various jobs over the years.

He attended Lockard Chapel Baptist Church and enjoyed singing along to gospel music. He loved listening to music and dancing, especially with Barbara.

He enjoyed fishing any time he was able to go. He loved spending time with his nieces and nephews and his dog Chloe.

Memorials can be made to Rendleman & Hileman Funeral home to assist the family with expenses.