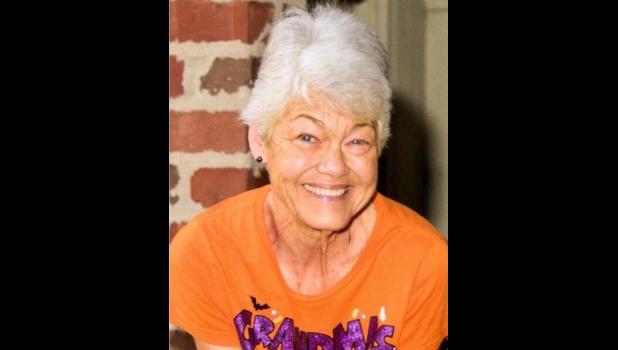 Julia Ann Milton (Collins) “Julie,” 69, of Benton, died peacefully on Sunday morning, Sept. 6, 2020, at her home. She was surrounded by her loving family at the time of her passing.

She was born on April 19, 1951, in Cairo, the daughter of William Greenley and Mary Josephine Siers Collins.

She graduated from Egyptian High School in Tamms in 1969. She went on to receive her nursing degree from Baptist Memorial School of Nursing in Memphis, Tenn.

She spent all of her career as a registered nurse before retiring at the age of 63. Caring for others was something that she held near and dear to her heart.

She also loved gardening, cooking, reading, boating, exercising and, most of all, spending time with her grandchildren and family.

She married Barry Milton on April 21, 1973, at Shaeffer Memorial Chapel in Germantown, Tenn. They spent a majority of their married life living in Iowa before making their final move to Southern Illinois in 2002, where they have resided since.

She is survived by her two children, Joseph (Angela) Milton of Germantown Hills and Emily (Timothy) Milligan of Benton.

She is also survived by nephews Wade Collins of Tallahassee, Fla., and Zach (Alex) Kluesner of Columbia, Mo.; nieces Katy (Nic) Christie of Crawfordville, Fla., Lacy (Ryan) Turner of Thebes and Alli Kluesner of Jackson, Mo. She also leaves behind many dear friends.

She was preceded in death by her mother, Jo Collins; her father, Bill Collins; her two brothers, Mark (Kim) Collins and Kevin (Judi) Collins; and her sister, Joanie (Jim) Kluesner.

Memorials can be made to the American Diabetes Association in honor of Julie Milton. The family thanks Shirley Davis, her caregiver, and Hospice of Southern Illinois for providing exceptional care and comfort.

For more information or to send online condolences, visit www.mortonjohnstonfuneralhome.com.