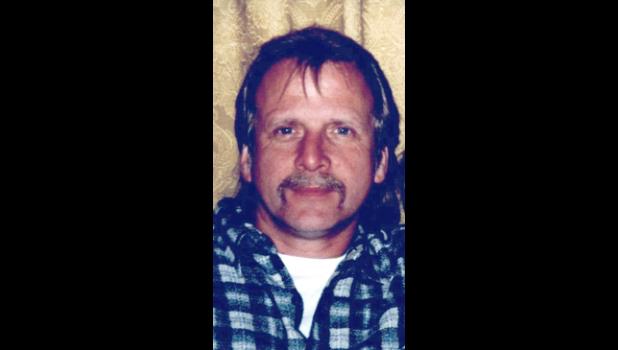 He was a retired captain with the Illinois Department of Corrections at the Shawnee Correctional Center. He enjoyed rooting for the St. Louis Cardinals and Pittsburgh Steelers with friends and family.

In addition to his parents, he was preceded in death by his brothers, Bobby Whiteside and Jim Whiteside.

The family will hold a celebration of life at a later time. Inurnment will be at Whiteside Cemetery near Vienna.

Crain Funeral Home and Cremation Service in Cape Girardeau is in charge of arrangements.