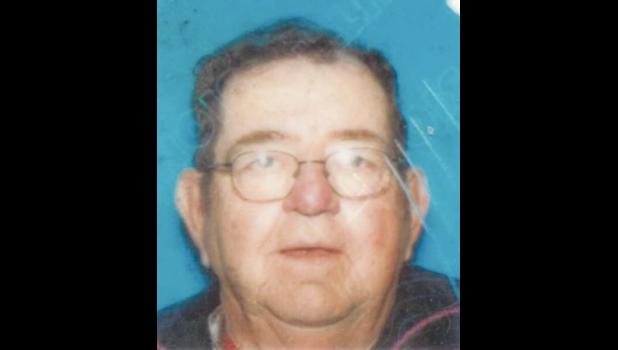 He was preceded in death by his parents; his wife, Velma Lyerla; a daughter, Tonya Louise Lyerla; and a sister, Bonnie Casey.

He worked many years as a skilled carpenter. He was an avid fisherman; he dearly loved his grandchildren and spending time with them.

A celebration of life was held at the VFW Carroll P. Foster Post No. 3455 in Anna immediately following the graveside service.

Memorials can be made to the family or to the American Cancer Society.