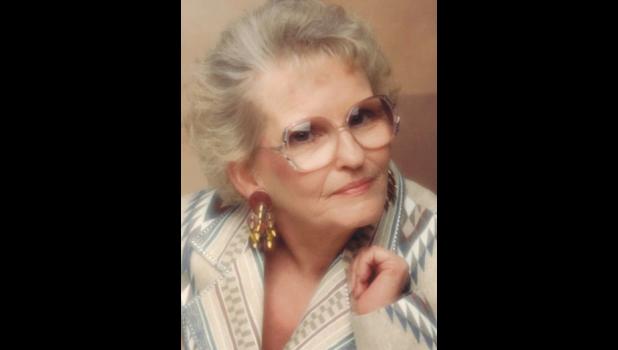 She was born on March 6, 1937, in Marion, the daughter of Robert Wesley and Madge Rodgers Dalton.

She was preceded in death by her parents; her husband, Don Rion; and two brothers, Wesley and Billy Dalton.

She was a member of the VFW Ladies Auxiliary. She dearly loved spending time with her grandchildren and great-grandchildren.

Funeral services for Mrs. Rion were at 2 p.m. Wednesday, Oct. 12, at Rendleman & Hileman Funeral Home in Anna, with Doug Bridgeman officiating. Interment was in the Anna City Cemetery.

Memorials can be made to the Disabled American Veterans or to Hospice of Southern Illinois.