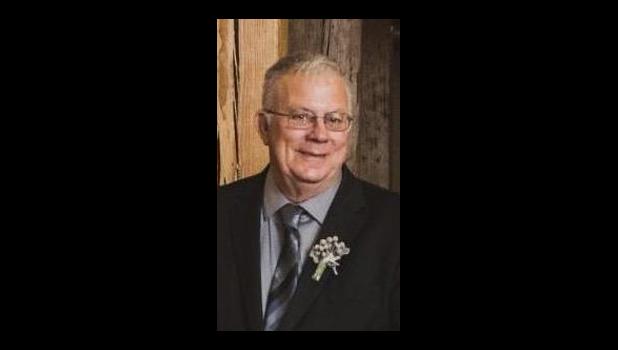 Mr. Powles worked for BFI (Browning-Ferris Industries) in the Chicago and Waukegan areas and retired from the Teamsters Union after 30 years of service.  Later he worked part-time for ROE for 14 years.

He loved fishing and camping. He was a member of the Mill Creek Baptist Church.

Mr. Powles was preceded in death by his parents and by a sister, Jodean Johns.

Funeral services for Jerry Powles will be at 10 a.m. Saturday, March 14, at the funeral home, with Bob Richardson officiating.  Interment will follow in St. John’s Cemetery near Dongola.

Memorials can be made to the family and will be accepted at the funeral home.

Crain Funeral Home in Dongola is in charge of arrangements. 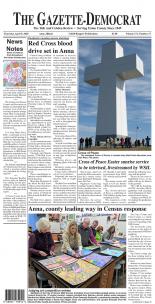