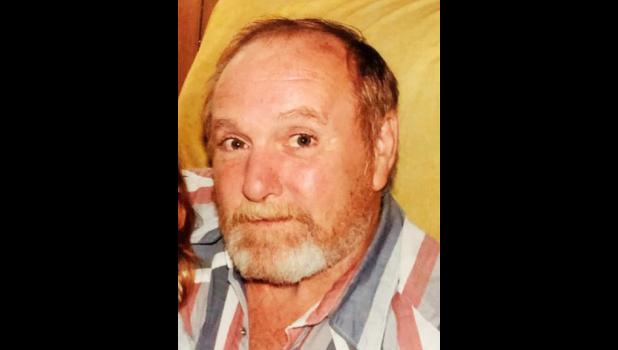 He was preceded in death by his parents; and by a sister, Sharon Leslie.

Mr. Landrum was an over the road truck driver for many years.

Funeral services were at noon Friday, Jan. 25, at Rendleman & Hileman Funeral Home in Anna, with Pastor Darryl Williams officiating. Interment was in Casper Cemetery near Anna.

To view the obituary and to leave online condolences for the family, visitwww.rendlemanhilemanfh.com.