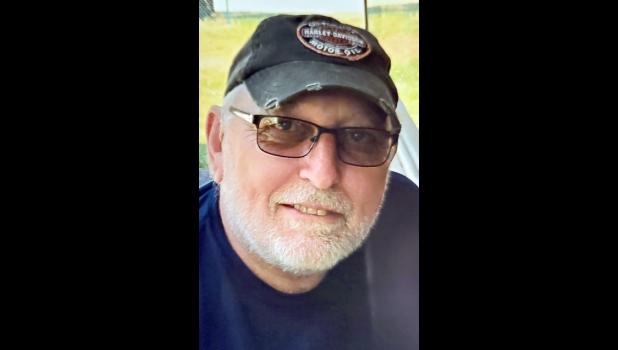 Mr. Barham retired from the Illinois Department of Corrections in Vienna as a correctional officer.  He enjoyed riding his motorcycle and spending time with his family and friends.

Mr. Barham was preceded in death by his father, Noah (Huck) Barham;and his mother, Nevada Corzine.

To leave an online message for the family, visit www.wilsonfuneralhome1928.com.