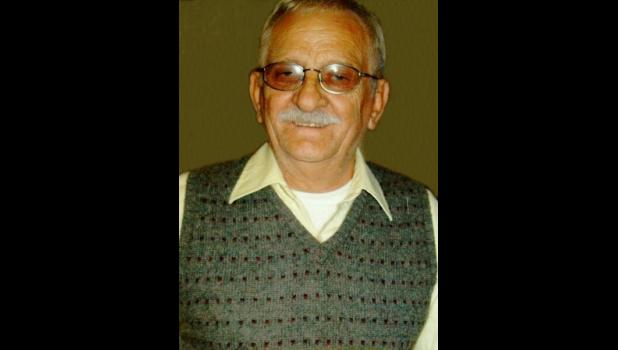 He served in the U.S. Army for three years. He was employed by John Deere Harvester Works in East Moline for 26 years.

He enjoyed hunting and fishing, especially for crappie and bluegill. He was a member of the Anna Moose Lodge.

He is survived by his wife, Sheila Ulmer; a daughter, Annette Rosenberg; granddaughters Grace and Miranda Rosenberg; brothers Clifford Ulmer and Tim Schroeder; sisters Melody Bina and Carol Burns; other relatives and friends.

Mr. Ulmer was preceded in death by his parents and  by a brother, John Ulmer.

Per his wishes, there will be no services.  Cremation was accorded.

Memorials can be made to the Anna Moose Lodge.

To view the obituary or leave an online condolence  for the family, visit www.crainsonline.com.