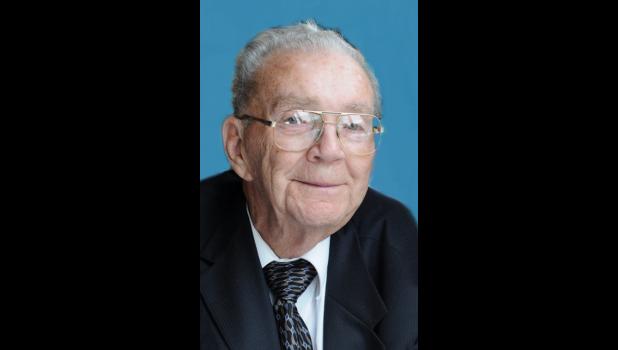 He married Margaret Louise Shelton Moore in New Orleans, La., on Oct. 28, 1944, at the Church of Christ at 7th and Camp Streets by Pastor Frank McMullins.

Together they shared 70-plus wonderful years. They had and enjoyed a great journey of their achievements. They are proudest of their children, Forrest, Marsha and Cheryl for just being outstanding, self-supporting American citizens.

He retired from the Office of Student Work and Financial Assistance at SIU Carbondale.

He and Margaret, with grandchildren and elderly parents, traveled to all 50 states, to all of the provinces of Canada, to most  of the Mexican states, and to Europe, China, Russia, India, Australia, South America, the Fiji Islands and the Panama Canal.

He was preceded in death by his wife, Margaret Moore, as well as by his half-brother, Larry Jefferies and half-sister, Louise Jefferies.

Memorials can be made to the elementary media centers in Harrisburg in care of the school principal or superintendent.

Crain Funeral Home in Cairo is in charge of arrangements.