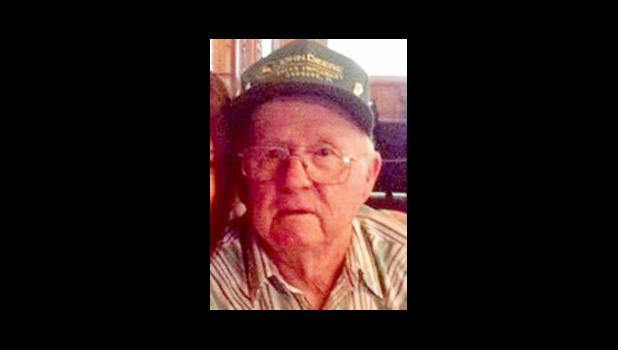 He was preceded in death by his parents; a sister, Donna Marr; and by two brothers-in-law, JD Burleson and Paul Marr.

He served in the U.S. Air Force. He worked for CMS as a traveling mechanic for the State of Illinois.

He was a member of the Anna Moose Lodge and a life member of Carroll P. Foster Post No. 3455 of the VFW in Anna.

Funeral services were at noon Wednesday, May 23, at Rendleman & Hileman Funeral Home in Anna.

Graveside military rites were conducted by Carroll P. Foster Post No. 3455 of the VFW in Anna. Interment was in the Anna City Cemetery.

Memorials can be made to Hospice of Southern Illinois or to Carroll P. Foster Post No. 3455.