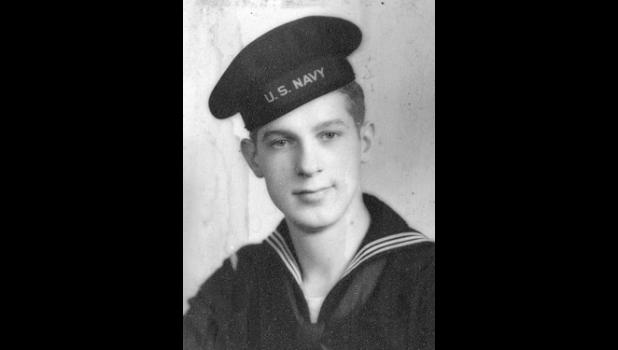 Lamer joined the Naval Air Force on March 26, 1943. He worked at Cobden schools as a teacher, principle and coach from the years 1953 to 1990. He was inducted into the Illinois Coaches Hall of Fame in 1988 and into the Cobden Hall of Fame in January in 2015. He was a Master Mason and a lifetime member of Cobden American Legion Post 0259.

The family wanted to thank the staff at the Veteran’s Home in Anna for their excellent care.

Funeral services for Oran “Jack” Lamer will be at 11 a.m. Saturday, Dec. 17, in the Rendleman & Hileman Funeral Home in Cobden with Bryan Morrison officiating. Interment will be in the Cobden Cemetery. Graveside military rites will be conducted by the Carroll P. Foster Post #3455 of the V.F.W. in Anna and the Navy Funeral Honor Detail.

Memorial contributions may be made to the Cobden Cemetery, Illinois Veterans Home in Anna or to the Illinois Masonic Charities Funds. Memorial envelopes will be available in the Rendleman & Hileman Funeral Home in Cobden.

To leave a condolence for the family, go to www.rendlemanhilemanfh.com