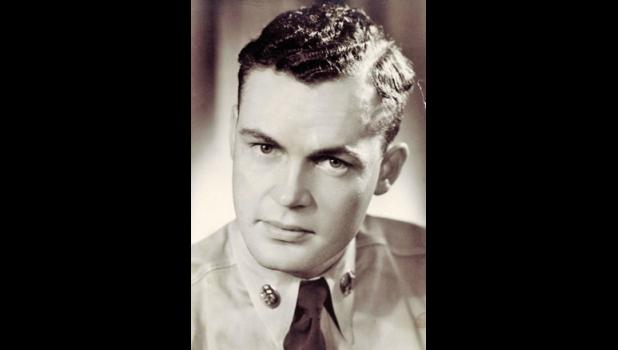 He was born on May 5, 1930, in Cobden, the son of Lee Orville and Florence Aldridge Bridgeman.

He married Jennie Barnhart on July 23, 1955, in Alto Pass, and together they were blessed with two sons.

He is survived by his wife of 63 years, Jennie Bridgeman of Anna; a sister, JoAnne Ellis of Hammond, Ind.; brothers-in-law, William G. (Sarah) Barnhart of Marshall, Barney Barnhart of Anna and Jack Etherton of Anna; many nieces, nephews and cousins.

He was preceded in death by his parents; two sons, Thomas Lynn and James Walter Bridgeman; a brother, George Bridgeman; his father-in-law, Bill Barnhart; his mother-in-law, Ruth Barnhart; and sisters-in-law, Patsy Etherton and Joyce Barnhart.

He was retired from the railroad after working 30 years of service with the CSX Corporation.

He served in the U.S. Army during the Korean War. He was a faithful member of the Anna Heights Baptist Church and held several positions there.

Interment was in the Alto Pass Cemetery. Military rites were conducted by Carroll P. Foster Post No. 3455 of the VFW in Anna and by the Illinois Army National Guard military honor team of Marion.

To leave online condolences for the family, visit  www.rendlemanhilemanfh.com.

Rendleman & Hileman Funeral Home in Anna was in charge of arrangements