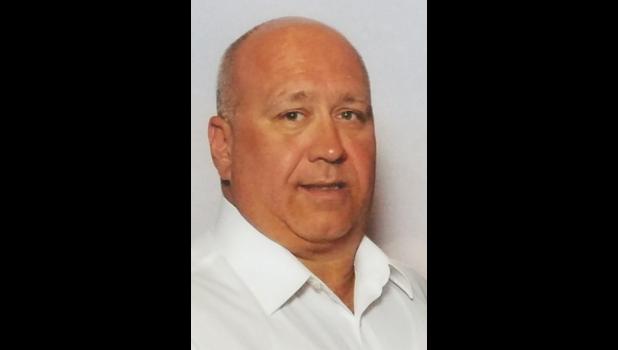 His family moved back to Southern Illinois when he was 5. He graduated from Anna-Jonesboro Community High School in 1985.

Mr. Tripp loved working on the family farm in his teenage years. When he was 19 he joined IBEW Local 702 and for the first 18 years of his career he worked in outside telephone construction. In 2005 he began working at Southern Illinois University in the Grounds Department through the apprenticeship program with Laborer’s Local 773 and most recently returned to IBEW at the SIU Telephone Service.

Mr. Tripp accepted Jesus Christ as his Lord and Savior as a child at Pleasant Ridge Baptist Church. He reaffirmed that commitment several years later and was baptized at Anna Heights Baptist Church. He loved the Lord and he loved people. He brought joy to those around him. Ira was loved by many and will be deeply missed.

Mr. Tripp is survived by his wife, Lisa and son Michael Glenn; his father, Ira Dugan Tripp Sr.; a brother and sister-in-law, Dustin and Adrienne Tripp and their children, Logan and Lexi Tripp, Madi Hartline and Kylie Tripp; along with several other nieces and nephews.

He is also survived by his father-in-law and mother-in-law, Russell and Ann Middleton; a sister-in-law, Sheila Middleton; a brother-in-law, Alan Middleton; an uncle, Mike Moss and wife Lannie; an uncle Charles Tripp; a special aunt, Mary Howell; several cousins, including Shelli Herman, Terri Carter, Matthew and Joshua Tripp, along with many friends.

He was preceded in death by his mother, Linda Irene Tripp, and his grandparents, Glenn and Iragene Tripp, and Dan and Mable Moss.

Memorials can be made to Angels’ Cove Maternity and Adoptive Care, 4243 Lincolnshire Dr., Mount Vernon, Ill. 62864.