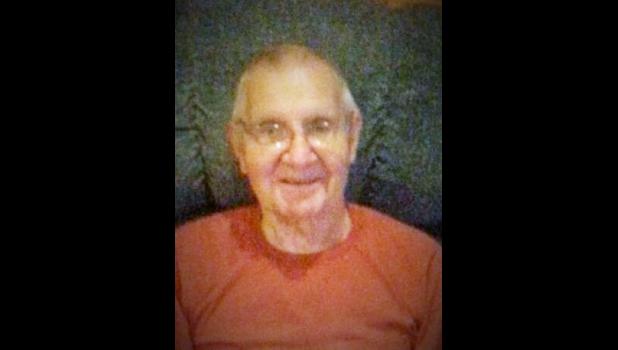 He was born on Oct. 15, 1933, in Union County, the son of Thomas Jefferson and Blanch Wildy Johnson.

He was preceded in death by his parents; a sister and brother-in-law, Neda (Roy) Jackson; a brother, Bill Johnson; and a sister, Beatrice Johnson.

Memorial visitation was from 5 p.m. to 7 p.m. Monday, Dec. 3, at Rendleman & Hileman Funeral Home in Jonesboro.

Memorials can made to the activity fund at the Illinois Veterans Home in Anna.