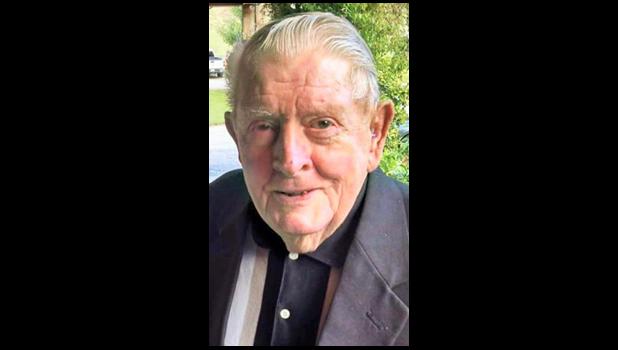 He was born on Sept. 2, 1927, in Jackson County, the son of Harvey Orland and Grace Gertrude Reames Gee.

Mr. Gee was a member of the New Hope Baptist Church for many years.

He served in the U.S. Navy during World War II. He spent his career as a master carpenter and taught millwright courses at Southern Illinois University for several years.

He was a member of the American Legion and was past commander for 35 years. Mr. Gee played a vital role in bringing the Illinois Veterans Home to Anna in 1994. He received the honor of veteran of the month for his dedication and was presented the award by U.S. Sen. Tammy Duckworth.

Funeral services were at 2 p.m. Tuesday, Jan. 14, at Rendleman & Hileman Funeral Home in Anna, with the Rev. Mike Miller officiating.

Interment was in the Evergreen Cemetery in Makanda. Graveside military rites were conducted by Carroll P. Foster Post No. 3455 of the VFW in Anna and the Navy funeral honor team.

Memorials can be made to St. Jude Children’s Research Hospital or to the CLC Hospice at the VA Medical Center in Marion.