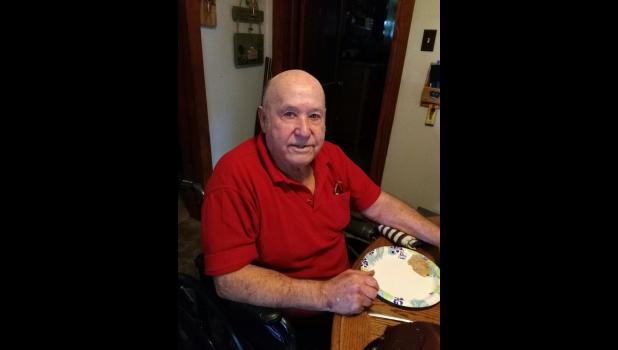 He was born on June 18, 1937, in Wolf Lake, the son of Moses Edward and Mina Sadie Bell Kimmel Abernathy.

He was preceded in death by his parents and by his wife, Wanda Lee Abernathy.

He was an Ainad Shriner for many years and a lifelong St. Louis Cardinals fan.

As a native of Wolf Lake, Mr. Abernathy was involved in many community activities.

His most loved career was the commercial fishing he did on the Mississippi River. He met many different people over the years on the river until he retired in 1999.

Funeral services for Getty Edward Abernathy were at 1 p.m. Monday, July 2, at Rendleman & Hileman Funeral Home in Jonesboro, with Jack Thornton officiating. Interment was in the Jonesboro Cemetery.

Memorials can be made to the Shriners Hospitals for Children.

Everyone was asked to dress casually and to wear their favorite St. Louis Cardinals attire for the funeral.