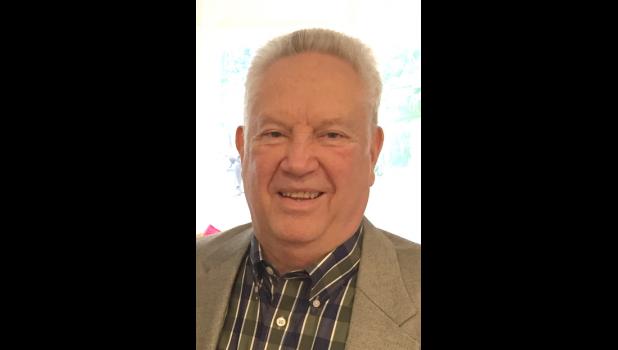 Gerald Hart Johnson of Cape Girardeau, Missouri, died Tuesday, January 21, 2020, at his home at the age of 85.

He was born October 17, 1934, on his father’s birthday, in Anna, Illinois, the only child of Dr. O.E. Johnson and Elsie Hartline Johnson.

He grew up in Anna, Illinois, graduating from Anna-Jonesboro Community High School in 1952.

He obtained his college education at Southern Illinois University, and received his law degree from Vanderbilt University in 1959.

Gerald was actively involved in a variety of civic and charitable activities in the Cape Girardeau community.

He was a long-time member of the Evening Optimist Club, where he served as president. He was heavily involved in the formation and development of the United Cerebral Palsy telethon at KFVS-TV in Cape Girardeau for many years.

He participated in community affairs that involved his three sons; these included Youth Baseball, Cub Scouts and Boy Scouts of America.

He was a member of First Baptist Church in Cape Girardeau. He is remembered for his friendly nature as a true gentleman who always had a smile and generous heart to all he met.

A near-fatal 1955 auto accident hospitalized Gerald for eight months, and with the help of his parents and future wife, he realized his new physical impairment need not be an obstacle to success. Gerald’s zest and passion for life was never ending and so evident up until his final days. He was dearly loved and respected by his family.

He was preceded in death by his parents. There will be no funeral or memorial service.

Ford and Sons Funeral Home in Cape Girardeau is in charge of arrangements.