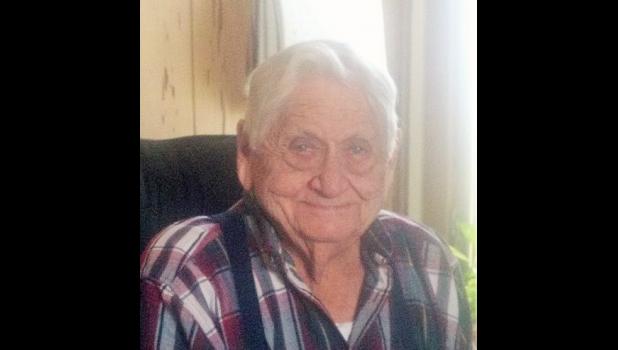 He was born on Aug. 6, 1923, in Pulaski County, the son of Ira and Elizabeth Reeves Lackey.

He served in the U.S. Army during World War II. He was a life member of the VFW post in Mounds.

He farmed most of his life. He also owned and operated the Dixie BBQ in Jonesboro for 16 years. He enjoyed gardening and many people will remember his beautiful flowers.

He was preceded in death by his parents; by a son-in-law Don Schlenker; and by two brothers and five sisters.

Memorials can be made to Hospice of Southern Illinois.