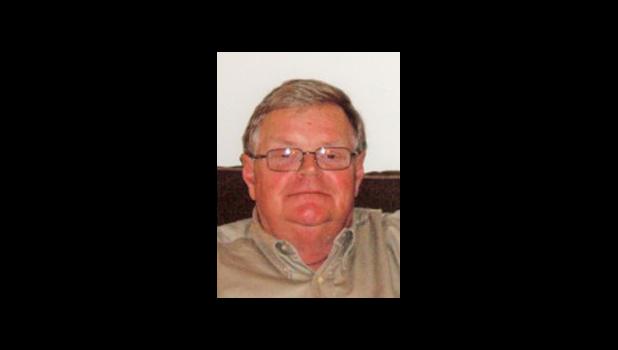 Nora Noble preceded him in death and his father married Droleska Adams,who raised Gary as her own.

He was preceded in death by his birth mother; his parents; a son, Jeremy Kasper; a brother, Don Noble; sisters Delorias Womack and Vernetta Blaylock; a niece, Sherry Noble; and a son-in-law Kevin Knight.

He worked for the Florsheim shoe factory for 25 years. He was an advocate for the Black Lung Association and served as a liaison for them for many years.

Funeral services were Monday, April 29, at 1 p.m. at Rendleman & Hileman Funeral Home in Jonesboro, with the Rev. Paul Sadler officiating. Interment was in St. John’s Cemetery near Dongola.