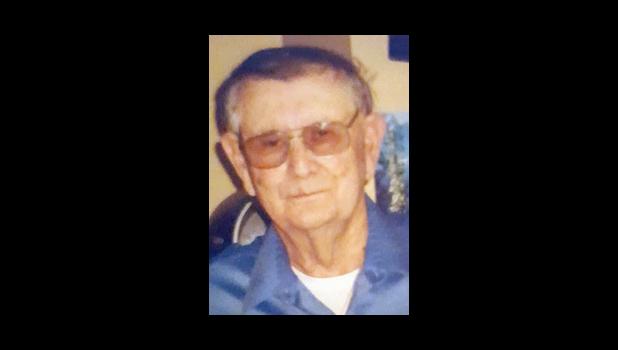 Mr. Hayden was born on Dec. 6, 1931, in Villa Ridge, the son of Fred Earl and Blanche Leidigh Hayden.

Mr. Hayden served in the U.S. Army during the Korean War. He worked for the Alexander County Housing Authority for over 37 years.

He enjoyed gardening, reading, studying maps and was a great historian. He had attended the First Southern Baptist Church in Cairo.

He was preceded in death by his parents and sister, Gloria Hudson.

To view full obituary or to leave an online condolence for the family, visit www.crainsonline.com.