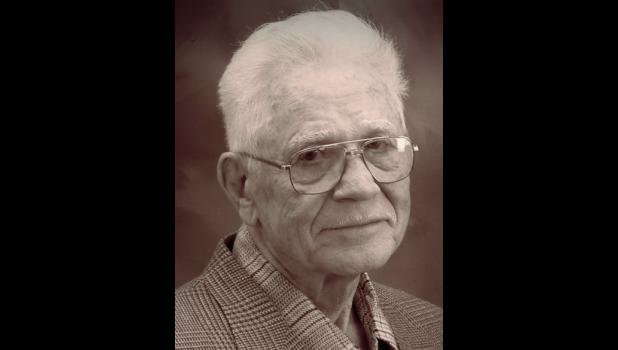 He was preceded in death by his parents; sister, Edna Martin; three brothers, Everett, Carl and Archie Wright.

Fred worked for General Motors for 30 years in auto assembly until he retired. He dearly loved his family and will be missed by everyone.

Funeral services will be at 1:00 p.m. Sunday, March 3, 2019 at the Rendleman & Hileman Funeral Home in Jonesboro. Interment will be in the Jonesboro Cemetery.

Friends may call after 11:00 a.m. and until the service hour at 1:00 p.m. on Sunday March 3. Memorial contributions may be made to St. Jude Children’s Research Hospital. Envelopes will be available at the funeral home.

To view the obituary and leave online condolences for the family, visit www.rendlemanhilemanfh.com.