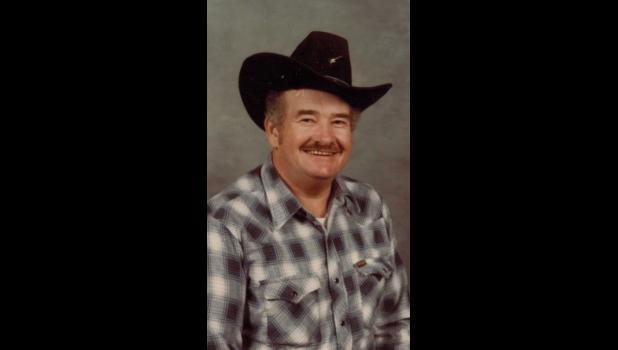 Mr. Frailey was a gifted guitar player. Throughout their 66-year marriage, he and Norma played, sang and evangelized for the Lord. Together, they founded a church in Blodgett, Mo.

Mr. Frailey was a member of Faith Assembly of God Church in Wolf Lake. He was an avid hunter and fisherman. He was a member of Union Lodge of Ancient Free and Accepted Masons at Lick Creek. He joined the Odd Fellows Lodge in Alton at the age of 18.

He was preceded in death by his parents; a sister, Edna Peters; as well as other siblings.