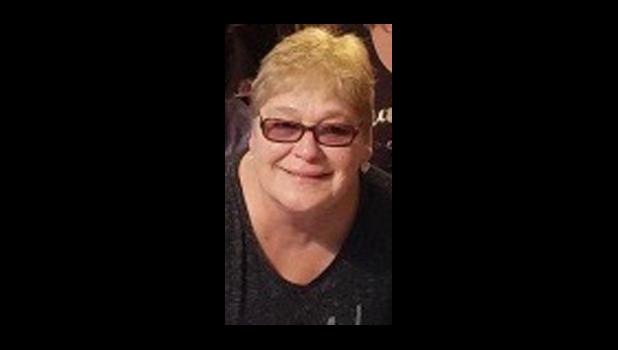 She was born on Jan. 25, 1957, in Carbondale, a daughter of Jack Ray Taylor and Sandra Jean Spicer.

Mrs. Cavness was a longtime employee of Dyno-Nobel in Wolf Lake. She loved chickens and roosters, visiting with her friends at the Duck Inn Tavern, which is her family owned and operated restaurant, and spending time with her family.

She was preceded in death by her mother, Sandra Spicer; her husband, Roger Cavness; one sister, Sherri Briese; and her granddaughter, Haleigh Slusher.

Funeral services were held at Crain Funeral Home in Cape Girardeau on Wednesday, Dec. 2, at noon, with the Rev. Jack Thornton officiating.

Interment was in Walker Hill Cemetery in Grand Tower on Wednesday at 2:30 p.m.