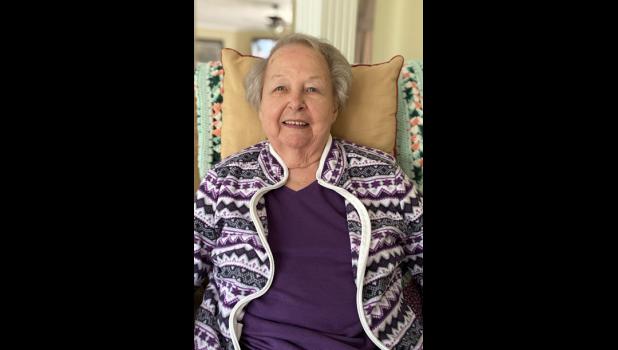 She was born on Dec. 14, 1932, in McClure (Picayune Island), the daughter of Henry and Melissa Porter Lamb.

For 25 years, Mrs. Lingle was a secretary at Hanover Elementary School in Streamwood. She had also worked in admitting at St. Joseph Hospital in Elgin and later volunteered at Southeast Hospital as a Children’s Advocate in the CASA program.

She loved to crochet and to do crossword puzzles.  She was a member of the Elgin Christian Singles Group for many years and also was a member of Sandy Creek Baptist Church.

Funeral services will be at 10 a.m. Thursday, at Crain Funeral Home at 829 N. West End Blvd. in Cape Girardeau, with the Rev. Brent Gordon officiating. Interment will follow in St. John’s Cemetery near Dongola.

Memorials can be made to the Sandy Creek Church Christmas Shoebox Program or to the Carmi Baptist Children’s Home. Envelopes will be provided at the funeral home.