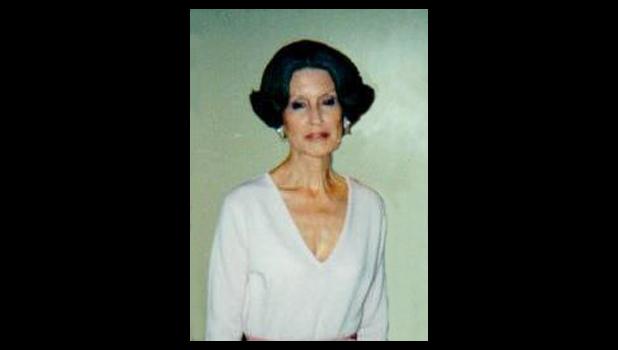 She was born on March 14, 1925, in Anna, the daughter of Floyd and Elsie Younkin Evans.

She was a long-time cosmetologist and hairdresser, working in Centralia and in Marion.  She later worked in retail at Dillard’s in Marion.

She is survived by her son, Mark (Elizabeth) Miles of Palos Hills; a daughter, Michele (Eric) Moore of Centralia; three grandchildren; two great-grandchildren; sisters, Helen Sadoris of Urbana, Geneva Sechrest of Urbana and Bernita Frerichs of Savoy; a brother, Don (Nancy) Evans of Marion; nieces, nephews, other relatives and friends.

Not only was she preceded in death by her two husbands, but also by her long-time partner, Bill Heisner; two sons, Jack and Gary; and three brothers, Lynn Evans, Glenn Evans and Jerry Evans.

Visitation will be from noon to 2 p.m. Friday, June 1, at Crain Funeral Home in Anna-Jonesboro.

Funeral services will be at 2 p.m. Friday, June 1, at the funeral home, with the Rev. Larry Buckles officiating. Inurnment will take place at a later date in Anna City Cemetery.

Crain Funeral Home in Anna-Jonesboro is in charge of arrangements.