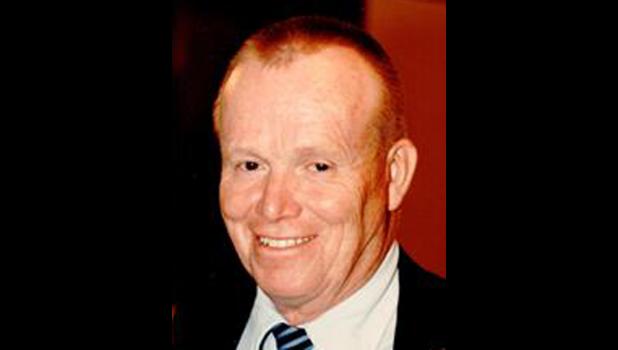 He was born on May 14, 1926, in Union County, the son of Henry Crawford and Minnie Elizabeth Pruitt Leggans.

He served in the U.S. Army during World War II.

He was a farmer and had worked for Prairie Farms. He then was a rural mail carrier from 1964 until his retirement. He loved gardening.

He attended the First Baptist Church in Ava. He was very active in the church, serving and teaching Sunday School. He was also a minister spreading the love of God. His church family played a very important role in his life.

He was preceded in death by his parents; a daughter, Ruth Etta Leggans; five brothers and a sister.

Funeral services for Mr. Leggans were Wednesday, Dec. 28, at 1 p.m. at Crain Pleasant Grove-Murdale Funeral Home, with the Rev. William Stoklosa officiating. Interment was in the Jonesboro Cemetery. Military rites were accorded.

To view the full obituary or to leave online condolence for the family, visit www.crainsonline.com.

Crain Pleasant Grove-Murdale Funeral Home was in charge of arrangements.