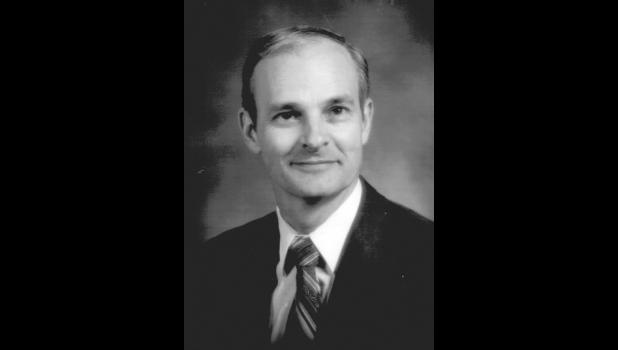 After retiring from public school administration, he went back to college to earn his master of arts degree in English as a second language. In his second career as a corrections education instructor at Shawnee Correctional Facility, he was awarded the Illinois Correctional Education Association Teacher of the Year Award for Region III.

After his “second” retirement, he and his wife Nita moved to Tennessee to be near his grandsons.

He was preceded in death by his brother, Norman “Lee” Cauble.

His family said his compassion and willingness to give so much of himself to others reflected the type of Christian man he was. His faith, family, and friends were the joys of his life.

Memorials can be made to the charity of the donor’s choice.

Crain Funeral Home in Anna-Jonesboro was in charge of arrangements for both Tennessee and Illinois.

To view the full obituary, or to leave an online condolence for the family, visit www.crainsonline.com.