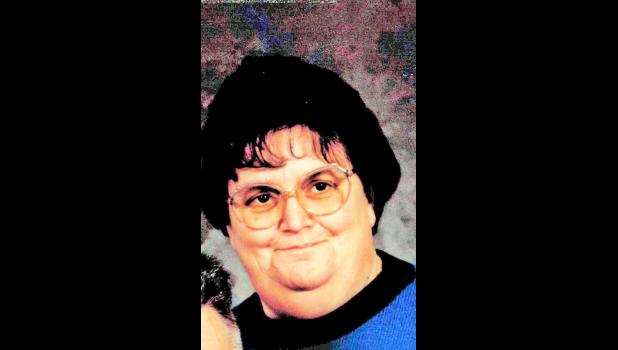 She was born on June 29, 1944, in Anna, the daughter of Carl Melvin and Mamie Rector Young.

She was preceded in death by her father; her mother, Mamie Aldridge; her husband, Paul Allen Holderfield; a grandson, Jeff Highfield; and three brothers, Bill Young, Albert Young and Claude Stroud.

She enjoyed spending time with her family and dearly loved all her grandchildren.

Funeral services were at 11 a.m. Saturday, Oct. 27, at Rendleman & Hileman Funeral Home in Cobden, with the Rev. Jack Richardson officiating. Interment was in Limestone Cemetery.

Memorials can be made to the ALS Association.