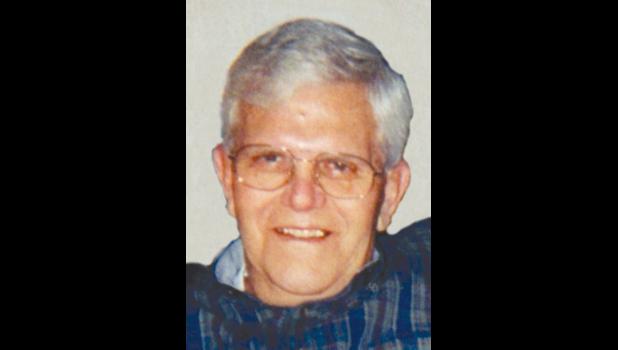 He was born on May 8, 1933, in Ullin, the son of William “Jack” Jennings and Lee Etta Wright Kesler.

He was a veteran of the U.S. Army and served during the Korean War from 1953 to 1955. He was owner/operator of Oilfield Electric Company in West Frankfort, retiring in 1998. Prior to owning his company he worked as a lineman.

His family meant the world to him and he had a passion for new and antique automobiles. He was an active member of First Baptist Church in Anna for nearly 60 years, where he worked in earlier years with youth and was a Sunday School teacher. He was a 65-year member of IBEW Local 702 and Anna Lodge No. 520 AF & AM.

He is survived by his wife, Golda Kesler of Anna; a daughter, Pam (Patrick) McLean of Anna; a granddaughter, Natalie (Dustin) Miller of Anna; a sister, Shirley (Jack) Bennett of Anna; nieces, nephews and other relatives.

He was preceded in death by his parents, Jack and Lee Etta Kesler.

Funeral services were at 11 a.m. Saturday, Oct. 8, at Crain Funeral Home in Anna-Jonesboro, with the Rev. Les Sinks officiating. Interment was in Anna City Cemetery, with a flag presentation by the Illinois National Guard.

Memorials can be made to the Anna First Baptist Church and St. Jude Children’s Research Hospital.