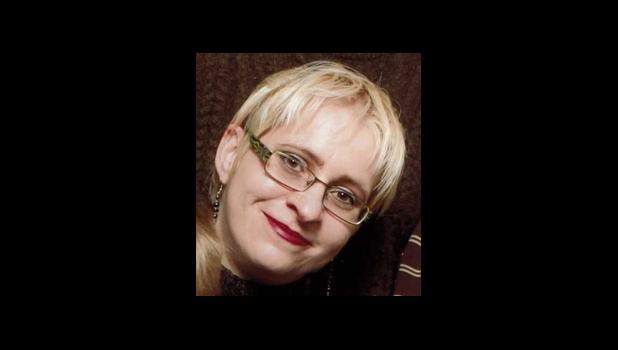 Diana Kunas-Bittle, 43, of Murphysboro, died at 3:40 a.m. Monday, Dec. 26, 2016, at St. Joseph Memorial Hospital in Murphysboro from what was determined to be strep sepsis.

She combined families with Anthony “Tony” Sean Bittle on July 23, 2005, in Carbondale. The ceremony was held on their property in Carbondale, on a very hot and sweltering day. With the help of family and friends it was truly a fun day that many will remember.

She was preceded in death by an infant brother, George Michael Kunas.

She studied psychology at Southern Illinois University-Carbondale and had hoped to complete the few hours left for her degree. She was employed most recently by Aisin Manufacturing in Marion and previously by the Southern Illinoisan. She was one of the very few who enjoyed the monotony of work in a factory. She reveled in being able to do quality work while being lost in her thoughts without interruptions for hours on end. As a voracious reader she would use her time behind the machine to consider all that she had read.

She was a member of the St. Andrew’s Catholic Church in Murphysboro, where she attended with Tony and her boys. Her family said that Dee’s kiddos were her greatest joy and accomplishment; all the way from her grown daughter, Isis, to little Rudy. The kids brought light to her life and she touched so many lives in ways she could have never imagined, from family to friends including those in the local music scene, caring community and hot rod and cafe racing lifestyle.

Funeral services for Diana Kunas-Bittle were at 11 a.m. at Rendleman & Hileman Funeral Home of Cobden on Saturday, Dec. 31, with Father Gary Gummersheimer officiating. Interment was in the Cobden Cemetery.

Memorials can be made to the Autism Center of SIU or to the Center for Autism Spectrum Disorder at Southern Illinois University.