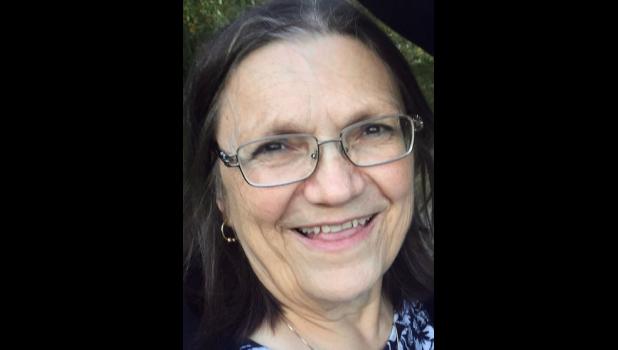 She was born on Oct. 13, 1952, in Christopher, the daughter of Edward  and Bonnie Lee Rich Clark.

She married Robert (Bob) Choate in West Frankfort on Nov. 25, 1980. Bob and Debby would have celebrated their 40th anniversary this year.

She was a 1971 graduate of Thompsonville High School, where she was the homecoming queen and was  active in track and softball.

After high school, she worked for Smoler Brothers and Freeman Coal Company before starting her own business. She was the proud owner and operator of Debby’s Grooming for 32 years.

Her love for animals and people led her to be a founding member of the Angelina Foundation. She served tirelessly as the president of the foundation. The foundation worked to promote animal adoption and provide care for thousands of animals.

She is remembered by her family as a loving wife, grandmother, sister and aunt.

She was preceded in death by her parents; her father-in law; her mother-in-law; and a stepson, Brian Choate.

She leaves a legacy of unselfishness, kindness and generosity to both people and animals. She will be dearly missed by her family, friends, and acquaintances that were touched by her caring and giving personality.

Memorials can be made in Debby’s name to the Angelina Foundation.

A Celebration of Life to honor Debby is being planned for summer 2021. Private inurnment will take place at the Jonesboro Cemetery.

Crain Funeral Home Egyptian Chapel in Energy is in charge of arrangements.

To view the obituary and/or to leave an online condolence for the family, visit www.crainsonline.com.