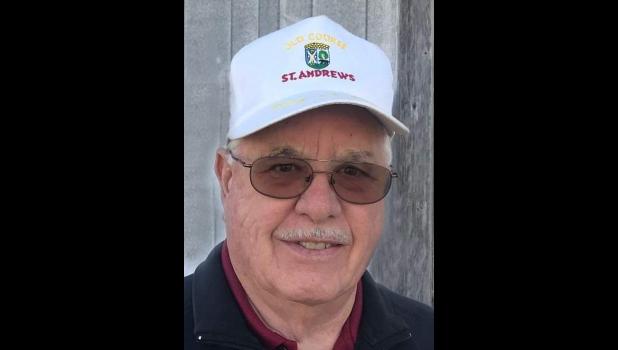 Mr. Parks was a devoted Christian who loved his church.  He was the epitome of a family man through and through. He loved vacationing with his family and his grandchildren dearly.  He had a passion for the game of golf.

Mr. Parks was preceded in death by his parents and by a  daughter-in-law, Christy Parks.

Funeral services for David Parks were at 11 a.m. Friday, Nov. 20, at the Harvest Church of Southern Illinois in Anna, where he was an elder. The Rev. Tony Foeller officiated.  Interment followed in Jonesboro Cemetery.

Memorials can be made to the Harvest Church Mission Fund or to the youth golf program at the Union County Country Club in Anna.