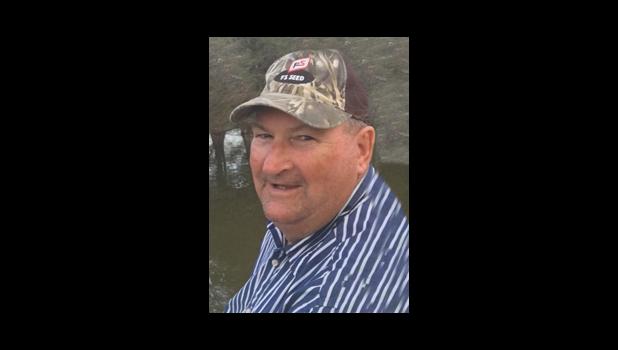 He was preceded in death by his parents; his wife, Beverly; and one son, Kenneth E. Moreland.

He served in the U.S. Marine Corps. He enjoyed hunting, fishing and farming.

Due to current health concerns, private graveside services with military honors for Clifton E. “Port” Moreland will be held at St. John’s Cemetery near Dongola.

Clifton’s family will announce a location and time to celebrate his life at a later date.

Memorials can be made to the Illinois Veterans Home in Anna activity fund and will be accepted at the funeral home.