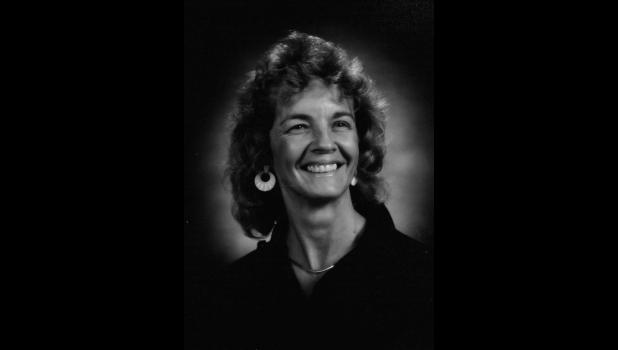 She married Ray Dale “C-Ray” Miller in 1971 and they had three children.

She was a high school graduate of Mounds Township. She went on to graduate from Southern Illinois University with a bachelor’s degree in physical education.

She exercised her passions in the areas of physical fitness, body-building competitions and coaching girls’ basketball and softball during her 30-year tenure at Meridian School District 101.

Mrs. Miller spent her life farming and managing the Jackson and Miller family farms in Villa Ridge and America, Ill.

After completing a career in education and a second career in construction, she traded the last of her beloved Corvettes for a truck and a trailer and re-energized her passion for horses.

This launched her retirement hobby centered around raising Thoroughbred horses and watching them compete on regional racing circuits. She was also active with local animal shelters and rescue groups.

She was also an active member of Center Church in Olmsted.

Per her wishes, there will be a private family ceremony held at a later date at the Miller Family Cemetery in America, Ill.

Memorials can be made to Union County animal control or to a local animal rescue program of the donor’s choice.