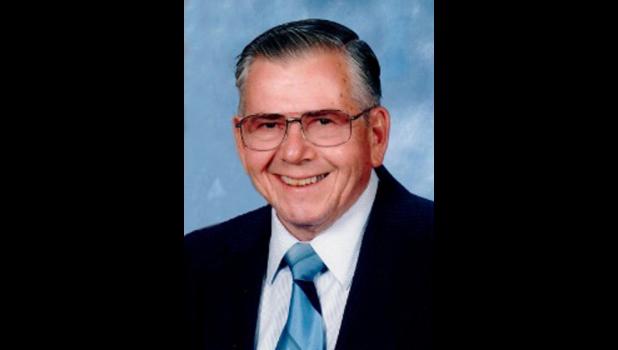 Mr. Eddleman was the community historian. He, along with his wife, Lucille, were the co-owners of the Dongola Tri-County Record newspaper from April 1, 1966, to 2003.

He was a volunteer firefighter for the Dongola Fire Department. He loved fishing and water skiing.  He had a passion for photography and not only took pictures for the newspaper but was also the family photographer. He was a member of the First Baptist Church of Dongola.

He was preceded in death by his parents and his wife, Lucille.

Visitation was planned from noon until 2 p.m. Monday, June 8, at Crain Funeral Home in Dongola. Groups of 10 people at a time were allowed in to pay their respects. His children were outside the funeral home to greet visitors.

Private services for the family will be held later at the funeral home, with Dr. Bryan McAlister officiating.  Interment will be in the American Legion Cemetery in Dongola.

Memorials can be made to the First Baptist Church of Dongola and will be accepted at the funeral home.

Crain Funeral Home in Dongola is in charge of arrangements.