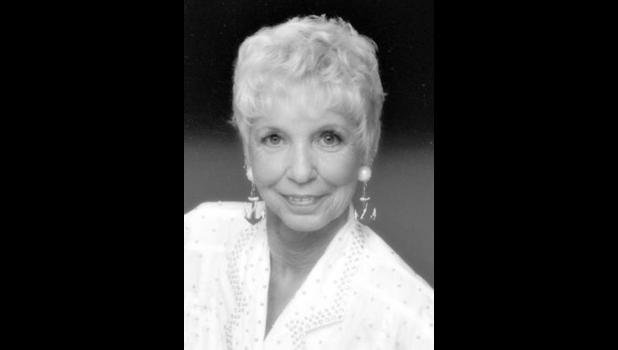 She was born on Nov. 25, 1936, in Union County, the daughter of William and Melissa Tucker Hutchison.

She worked at Union County Hospital in the ER and obstetrics. She also worked at Harrah's Casino in Metropolis as a cashier. She loved her family and enjoyed spending time with them. She also enjoyed time working in her flower garden and doing jigsaw puzzles. She was a member of Bethany Baptist Church.

She was preceded in death by her parents, her husband and a brother, Donnie Hutchison.

Funeral services were at 10 a.m. Wednesday, Feb. 10, at Crain Funeral Home in Dongola, with the Rev. Jay Franklin officiating. Interment was in Friendship Cemetery in Dongola.

Memorials can be made to St. Jude Children's Research Hospital.