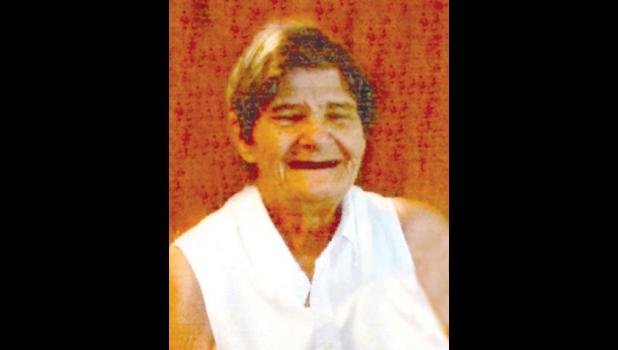 She worked with her husband at Patton Farm in Miller City and also worked at Worthington Motel and Blakemore’s Restaurant. She could filet a crappie faster than anyone. She was a member of Lake Milligan Baptist Church.

She is survived by her husband of 59 years, Buddy Warren of Miller City; a sister, Gladys Ramage of Olive Branch; nieces and nephews; many sisters-in-law and brothers-in-law; and many who called her Mama Bell.

Funeral services were at 11 a.m. Wednesday, Nov. 23, at Crain Funeral Home in Tamms, with Ken Wilson officiating. Interment was in Meisenheimer Cemetery near Dongola.