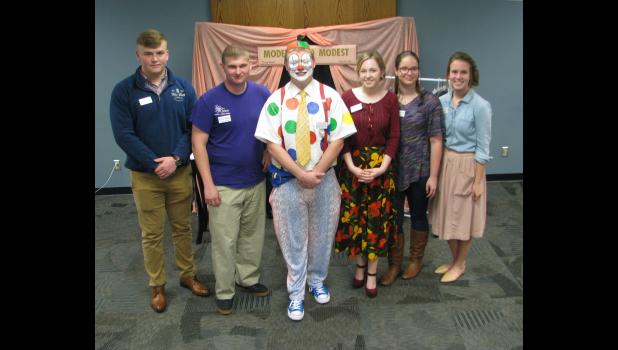 Students from Union County joined in showcasing their entrepreneurial spirit and start-up businesses at a program which was held last week in Carbondale.

Young entrepreneurs from Union, Jackson, Perry and Williamson counties were featured in the trade show.

Six students who are participating the 2016-2017 Union County CEO program participated in the show, which was sponsored by SIU.

CEO program students from Union County, their schools and their businesses included: