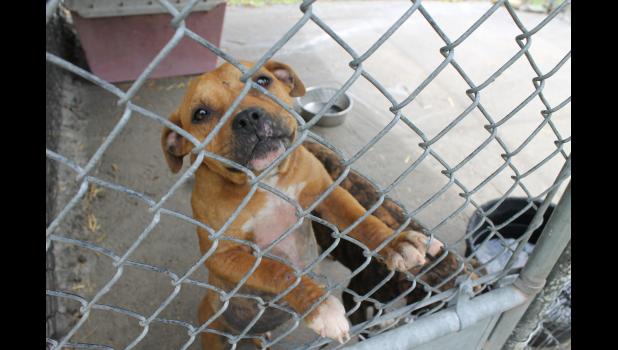 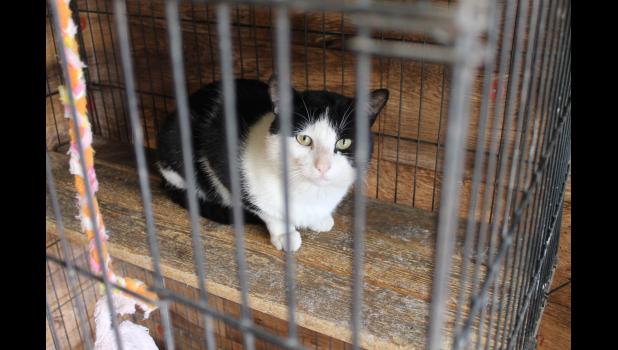 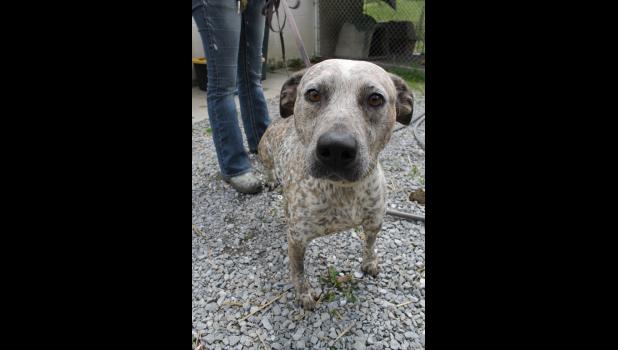 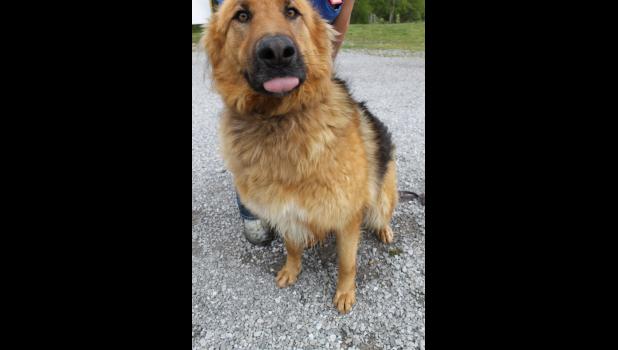 The Union County Animal Control, located between Anna and Cobden, deals with animals in several ways, such as abuse cases, relocation and adoption.

UCAC officer Dirk Wright said that animal abuse is not a major problem in Union County, but it does occur, most being repeat offenders.

He said if someone witnesses or is suspicious of animal abuse or neglect, they should call UCAC at 833-4915 with information and an address.

All the rescues that UCAC animals are taken to are in cities like Chicago. They have to be licensed and a no-kill shelter. They also run background checks and get updates on the animals.

Wright said UCAC is almost always at capacity, but they can always find room. They currently have 11 cats, 16 dogs and one horse available for adoption.

They also have a feral cat release program for anyone who wants to help decrease the mice population. These cats are fully vetted, neutered or spayed and are free.

Wright, along with Mitchal Spaudling and Brandi Wheeler, are the only employees at UCAC and are part-time, though Wright said they usually work over 40 hours a week.

They also have several volunteers. Ashley Trexler, who helps with day to day chores, also helps train and rehabilitate dogs. Lisa Thompson manages their Facebook page, “Rescue Me, Dogs and Cats of Union County, IL. Animal Control,” and arranges transport to the rescues.

Mary Huspon, who is a volunteer out of Chicago, helps with transports and reposts Facebook posts UCAC makes. Dr. Ray Heinrichs is UCAC’s veterinarian and he, with his wife Debbie, have fostered animals.

Wright also gave praise to the county board members.

“They are wonderful to work with,” Wright said. “Without volunteers, we wouldn’t have an animal control program.”

Monetary donations are also welcome and have paid for new smaller buildings, like the fairly new cat building, medicine and food.

Since July 1, 2016, about $32,700 was collected in donations for their valentine fund. The valentine fund specifically aids the animals with vetting costs, including getting the animals spayed and neutered and vaccinations. To donate to the valentine fund, send a check to 386 Kaolin Rd. Cobden, Illinois, 62920. If there is a specific animal the donor wants to help, the animal’s name should be mentioned in the memo line.

UCAC has rescued and adopted several other animals, including pigs, llamas and chickens. They also have saved and relocated small wild animals.

UCAC has been working on getting a new building for a while. Currently, they are waiting for property to become available.

If someone finds an animal, they need to call UCAC 833-4915 and leave a message. If they are the owner, they need to sign a relinquish form. If someone cannot bring the animal to UCAC, they can arrange transport.