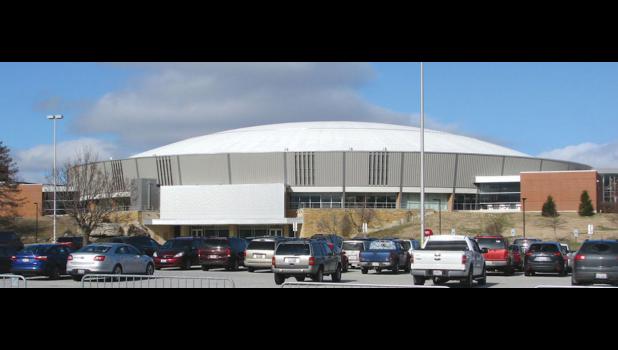 Landmark structures throughout Southern Illinois have been recognized as architectural wonders.

In a news release announcing the list, Baysinger Architects noted that the architectural wonders "include area landmarks as diverse as the region, from a four room school house to a band shell."

The landmarks "are 10 structures in the region that inspire and represent what is great about architecture and the people of Southern Illinois."

For 2015, Baysinger Architects said that it "invited select individuals to nominate a property important to them."

Those who made nominations included:

Dale Fowler, the mayor of Harrisburg, who nominated the Clearwave Building in his community.

David Ardrey, executive director of the Association of Illinois Rural and Small Schools, who nominated the B.G. Roots School House in Tamaroa.

Linda Sympson, executive director of the Chester Chamber of Commerce, who nominated the Cohen home in her community.

Sam Lattuca, president of the Williamson County Historical Society, who nominated the VA Hospital in Marion.

Here's a look at the structures which were recognized as 2015 architectural wonders, along with their location, the date they were completed and some "fast facts," as provided by Baysinger Architects:

B.G. Roots school house, located in Tamaroa, completed in 1858. Fast fact: The school house has four rooms and is still maintained on a local farm in Tamaroa.

Franklin County Jail, Benton, 1906. Fast fact: The building was placed on the National Register of Historic Places in 1999.

VA Hospital, Marion, 1942. Fast Fact: The hospital was designed in the Egyptian Revival architectural style to reflect the image of Little Egypt/Southern Illinois.