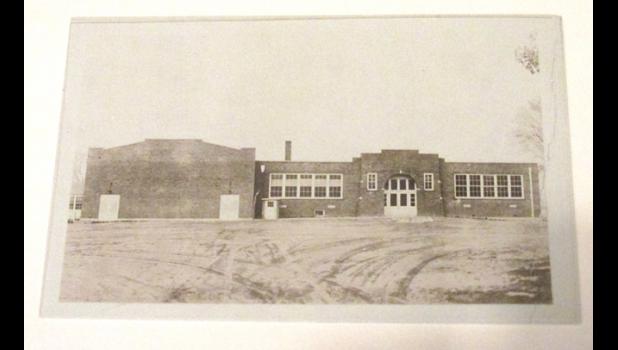 Wolf Lake residents celebrated the completion and opening of the new $5,000 Wolf Lake High School gymnasium on Monday, May 5, 1930.

The boys’ team defeated nine schools, all three- and four-year institutions, during the season and was the smallest school to play in the district tournament. The girls were successful, as well.

Wolf Lake did not have a gym. The teams had to practice outdoors on a lot adjoining the school until Anna offered to share its gymnasium.

Wolf Lake citizens were so impressed with the performance of their teams that they decided to build a gymnasium.

L.W. Brown, Union County superintendent of schools, said in his dedication speech that the new gymnasium was for the “betterment of the physical, mental and spiritual conditions of the community.”

Roy L. Moore, high school supervisor of the Illinois Department of Education, gave the main address of the evening and talked about the value of athletics.

In the school year 1930-31, Wolf Lake High School added a year to its traditional two-year course of study increasing high school to three years. An additional teacher was also hired.

Some students from McGuire High School and the surrounding area transferred to Wolf Lake High School increasing the enrollment to about 40 for the 1930-31 school year.