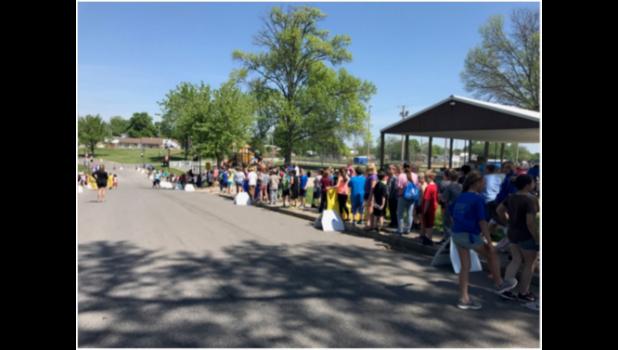 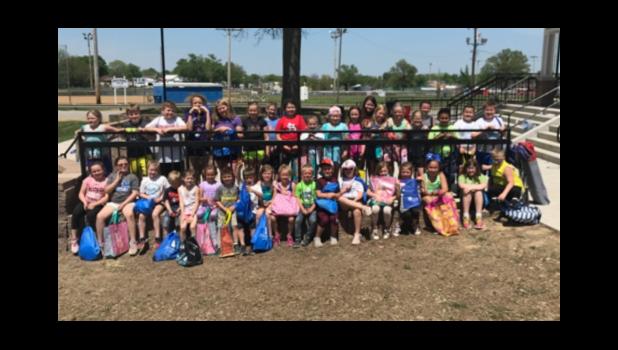 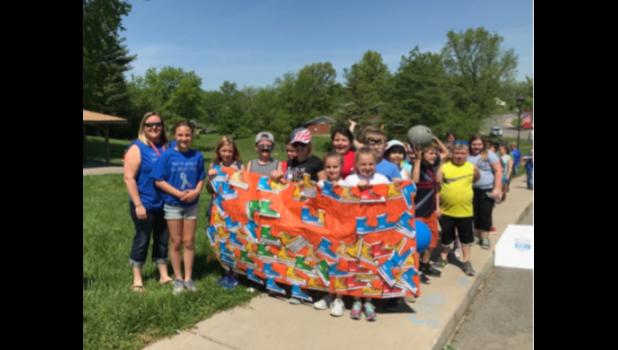 Lincoln and Davie Schools from Anna School District No. 37 recently teamed up to raise money for the Juvenile Diabetes Research Foundation, JDRF.

Over the course of two weeks, the students participated in lessons that focused on Type 1 and Type 2 diabetes, proper nutrition, and exercise.

During this time, students also collected donations from family, friends and the community.

The fund-raising was finalized with a Kids’ Walk held at the Anna City Park on Tuesday, May 8.

Students took some victory laps, played, enjoyed lunch and got to see some of the teachers get super soaked by the top fund-raiser from each grade.

There were 36 students who brought in $100 or more for the JDRF.

Class fundraising totals are as follows:

Anna District 37 and the JDRF voiced their sincere appreciation to all of those who donated.

They also voiced special appreciation to the local businesses that sponsored this event, including:

(The photos which accompany this story were provided.)