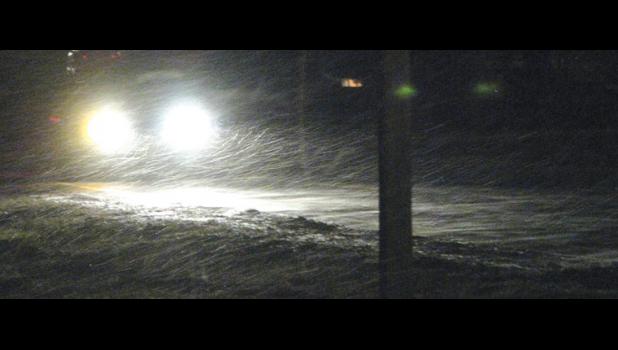 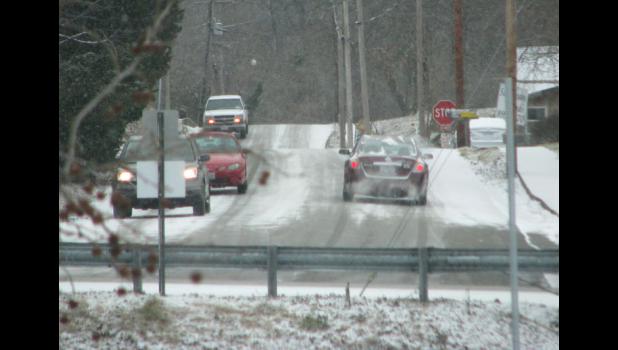 Union County was under a winter weather advisory Tuesday.

The website for the National Weather Service office in Paducah issued the advisory early Tuesday morning. The advisory was in effect until noon.

Accumulation was light and main roads remained clear locally. No major traffic problems were reported as of Tuesday morning by the Union County Sheriff's Office in Jonesboro.

The winter weather advisory was in effect Tuesday for Southern Illinois, Southeast Missouri and Western Kentucky.

The weather service reported Tuesday that areas of light to occasionally moderate snow had produced "quite slick conditions on many area roadways" during the night and into the morning.

The snow was not deep, but fell at night, when temperatures were well below freezing. Untreated roadways became "quite slick with the light covering of snowfall," the weather service noted.

The snow was accompanied by very cold wind chill values in the single digits and teens in the area.

The winter weather came just a week after the region, including Union County, had been under a tornado watch.

Temperatures during the period from Feb. 2 through Feb. 8 ranged from a high of 71 degrees to a low of 20.

Following are temperatures for the period as recorded by weather observer Dana Cross in Jonesboro: